Are you looking to discover the best nightclubs in Fresno?

On this page, you’ll find the official shortlist all the nightclubs in Fresno. (More in-depth further below). And, each with why its best to go.

Feel free to check out each nightclub’s official profile to find out more and to find out which is best for you.

We’ve also created seperate shortlists for each music genre you might like to hear at a club on your night out.

Furthermore, you can get on the guest list or book a table with bottle service on some of the more exclusive clubs. We are happy to help you out with either.

The Best Places to go Clubbing in Fresno

This is a club you definitely can’t afford missing having lots of memorable fun and dancing on your night out at Fresco. It’s a nightclub situated at Belmont Ave, in the heart of Fresno, United States. It’s a good Latino nightclub which hosts stunning events and is consistently packed and has something going on every night of the week. It’s an unassuming spot that has a full bar along with a separate dance floor where a DJ spins the music.

Los Arcos Nightclub is the place to be on your night out at Fresco. Los Arcos is a nightclub in Fresno California. It’s a Mexican-centric nightclub featuring bands and a busy dance floor, plus margaritas and imported beer.

Club Papi is the American’s hottest Latin GoGo boys. The club productions is a national leader in the Latino Gay Nightlife, with over 20 + years of experience in working with some of the world’s biggest artists. Their National Gay Club tours have gained international recognitions featuring many of today’s biggest stars. Club Papi’s gay club tours launched in the summer of 2005 with Lucia Mendez Since then, we have gone on to work with many of Latin and Dance Music’s most celebrated artists. Since its inception in 1996 they are renowned for providing the music for very popular Thursday Night Fuego, as well as countless models and promotional parties with the Watergarden. Watergarden hosts events for students on great discounts every day, while Tuesday’s are buddy nights, Wednesday’s nights is Wolf “Furry Men on the Prowl” and Thursday’s nights is Fuego featuring sexy Latin men and clientele Latin music.

Are in Fresno and in lookout for a stunning night out, then Mezcal nightclub is the place to be. Mezcal Lounge is a dance club and a nightclub located in Van Ness Ave, Fresno. Mezcal Lounge is a no-frills outlet offering familiar Mexican fare & cocktails in an easy going atmosphere. There is an inside part of the club and an outside part of the club.

Click the button to discover venues and things to do at night in: Fresno 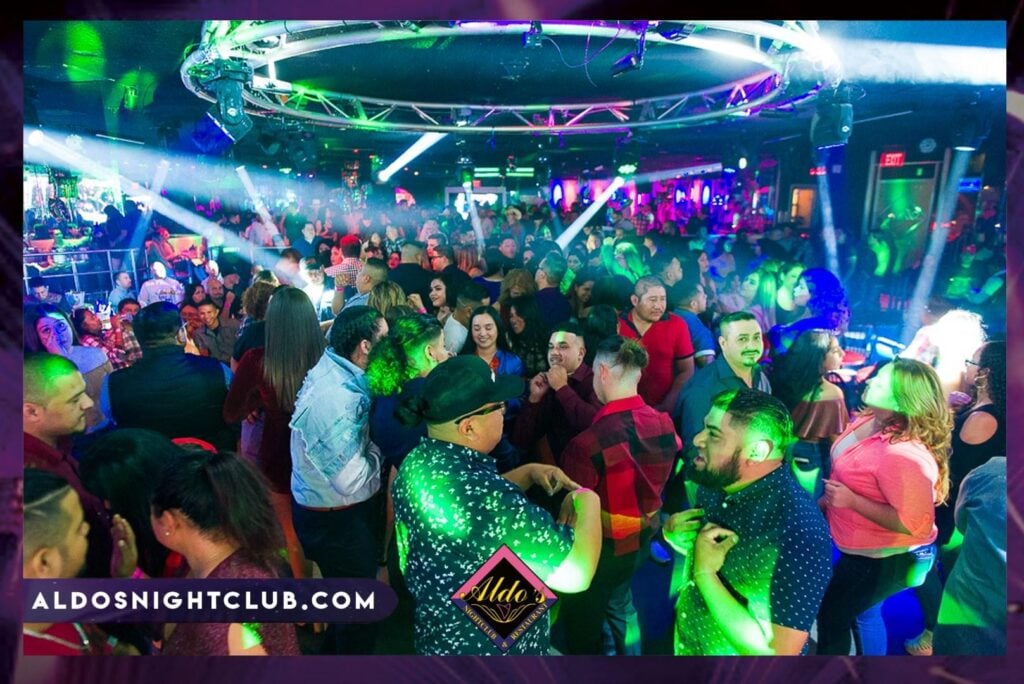