Are you on the lookout for the most poppin’ Hip Hop clubs in Vancouver?

On this page, you’ll find the official shortlist of the best hip hop clubs in Vancouver. (More in-depth further below)

There is no debate that hip-hop culture has taken over the party scene in Vancouver. Still, many look for the best club in the city. Of course, no one wants to stumble across a dull club with no booze to get the night going. You might be excited to know that there are some top-notch venues that might be playing your favorite R&B track with exotic live performances, that too performed by your favorite musical performer. Hold your breath because the venues might turn you hot regardless of the snow outside.

Venue is a nightclub that opened its doors in Vancouver in 2009. It has since then, been an essential addition to Vancouver’s nightlife scene. This nightclub is not just a nightclub, but a performance and event venue as well. It featured some of the best local and international artists all over. Moreover, this club also has a casual attire dress code policy. This means dress comfortably and comes to party all night long. In addition, the club remains open on Fridays and Saturdays from 10 pm to 3 am, so the guarantee to party all night long will be carried out in full swing. Lastly, the music playing in this club consists of genres such as top 40, EDM, club anthems, hip hop, and RnB as well as a darkroom.

Republic is a nightclub located in the heart of Vancouver’s entertainment district. This nightclub has a very energetic atmosphere with an underground vibe. Furthermore, it is open all seven nights of the week, with international DJs hosting every night. The club spreads out over two floors, with a bar named ‘The Annex’. This dark and sultry club remains open from 10 pm to 3 am every day. Moreover, the music played in this club varies from night to night, such as Sundays are reserved for reggae, dancehall, soca, and afrobeat. Lastly, the club also hosts various parties on special occasions, such as summer solstice parties, and ladies first Saturdays.

This nightclub has been around since the 1980s and is a favorite party spot for locals. Moreover, this nightclub has two luxurious VIP sections for those who wish to party in style and the latest sound system to ensure the party stays strong. Furthermore, the club has also hosted various famous artists such as Diplo, Travis Scott, and PartyNextDoor. In addition, the dress code for this club is casual, so dress comfortably and get ready to party the night away. Moreover, the club is open on Tuesday and Friday from 10 pm to 3 am, and on Saturday from 10 pm to 4 am. Lastly, the music playing in this club consists of chart-toppers, hip hop, RnB and many more popular genres.

The list we compiled for you comes out after vigorous research and customer reviews. Hope you would have a fantastic night with your homies, don’t forget to leave a review about your experience.

Click the button to discover venues and things to do at night in: Vancouver 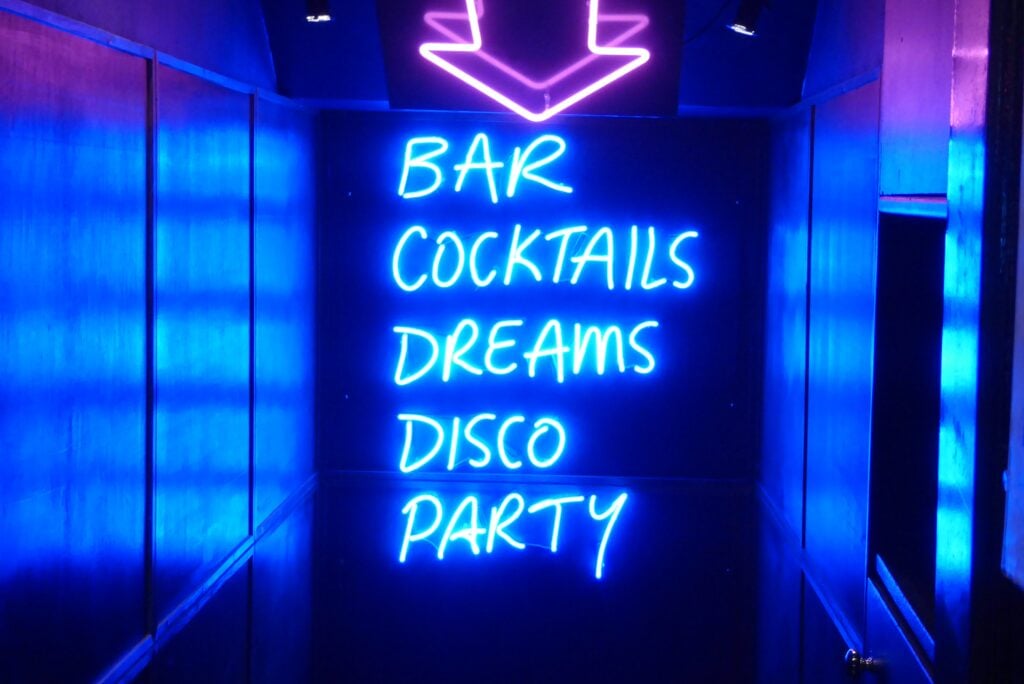