Are you on the lookout for the most poppin’ Techno Clubs in Tijuana?
Then we have you covered!

On this page, you’ll find the official shortlist of the best Techno Clubs in
Tijuana. (More in-depth further below)

Are you looking for a night out to dance Techno music to the fullest and have great moments look no further than Techno clubs in Tijuana. Tijuana’s small electronic underground has generated a disproportionately large number of visionary artists in recent years.

The electronic music scene in Mexico spans the country, shifting and evolving to the styles of local artists and the demands of local listeners.

Coko Bongo Club  is located in Tijuana, Baja California, Mexico. It’s an awesome place to dance while in Tijuana! People are friendly and apologetic when bumping into one another. Beer is always flowing and creates  just a general, pervasive feeling of happiness. It’s a great club that plays awesome hip hop rap and current music with good Dj’s and great drinks. Be ready to dance till dawn. They also play reggaeton and electronic music mostly so if you are a fan of either of the music you shouldn’t miss it when you visit Tijuana. Besides good music they also got very fine women.

You cannot come to Tijuana and not come to Las Pulgas. This club is located in Tijuana, Baja California, Mexico. It’s among the best dance clubs with five dance halls all playing different music. It’s a cool place offering the cheapest drinks in town. It has a great authentic atmosphere good enough for dancing and having fun. The kind of music played mostly is cumbias and regional which makes it a fun place to be.

El Alebrije Tijuana is one of the top rated dance and night clubs in Tijuana. It is most popularly known for singles. It’s a very nice club that has huge great interior screens and lighting. They have good services for upmarket, beer and wine.

Inspired by other famous underground scenes all over the world. You’re guaranteed a fantastic night of good music and fun people. It’s great for listening to electronic music with old friends, or for meeting some new ones.

Click the button to discover venues and things to do at night in: Tijuana 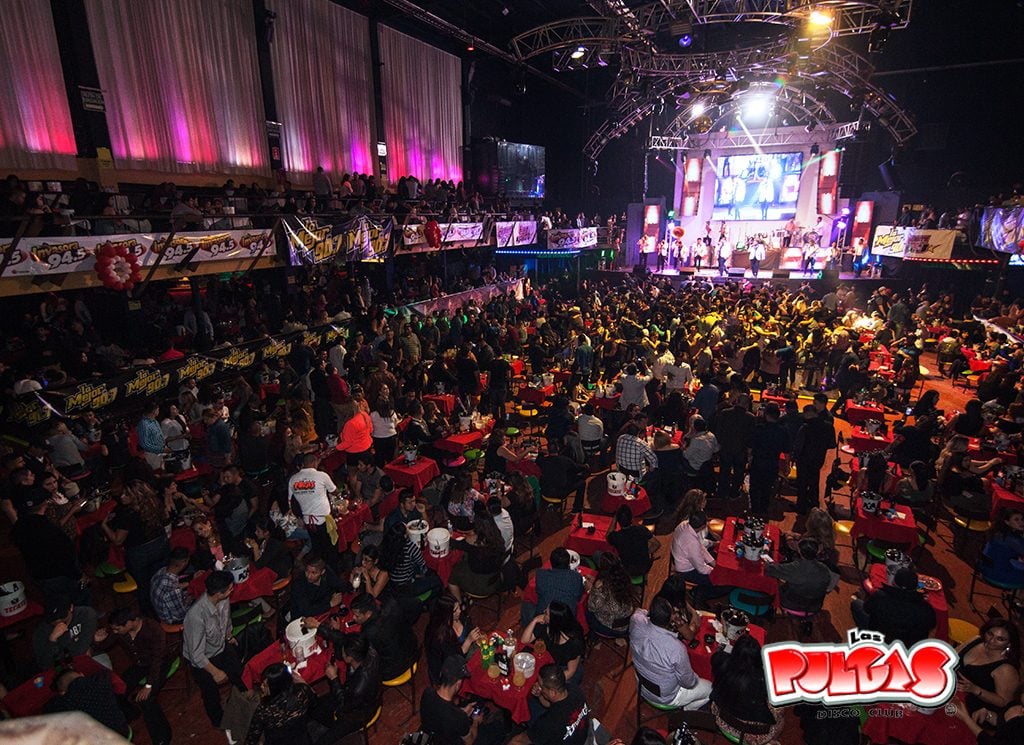 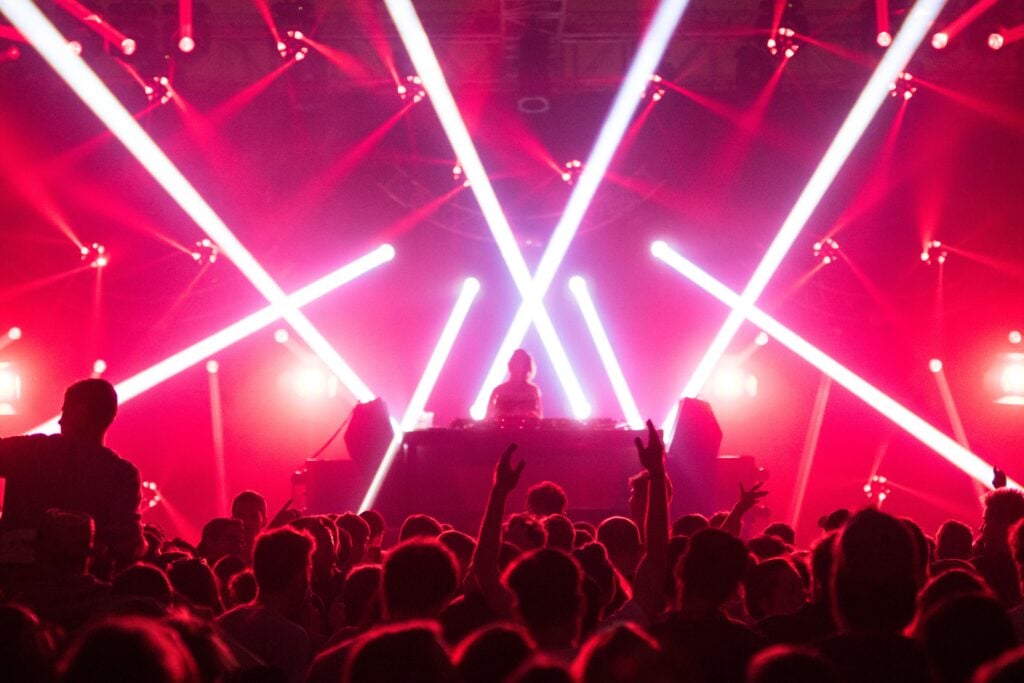