Are you looking for the best gay & lgbt clubs in Lyon?

Well you’re in the right place!

So on this page, you’ll find the official shortlist of the best gay & lgbt clubs in Lyon. (More in-depth further below)

Check out our full list of nightclubs in Lyon.

The heart of city lies right at this point, an island-like peninsula called the Presqu’îll, where the bulk of the city’s gay scene can be found. The southern section of the Presqu’île is the actual confluence point between the two rivers and is more residential. The northern side of the Presqu’île has a more commercial feel and has the main gay bars and clubs of Lyon. Absolutely in general France ranks as one of the gayest countries in the world. The French are famous for their “laissez-faire” attitude towards our LGBTQ community, namely, not interfering in matters that may seem too personal, and respecting the privacy of others. 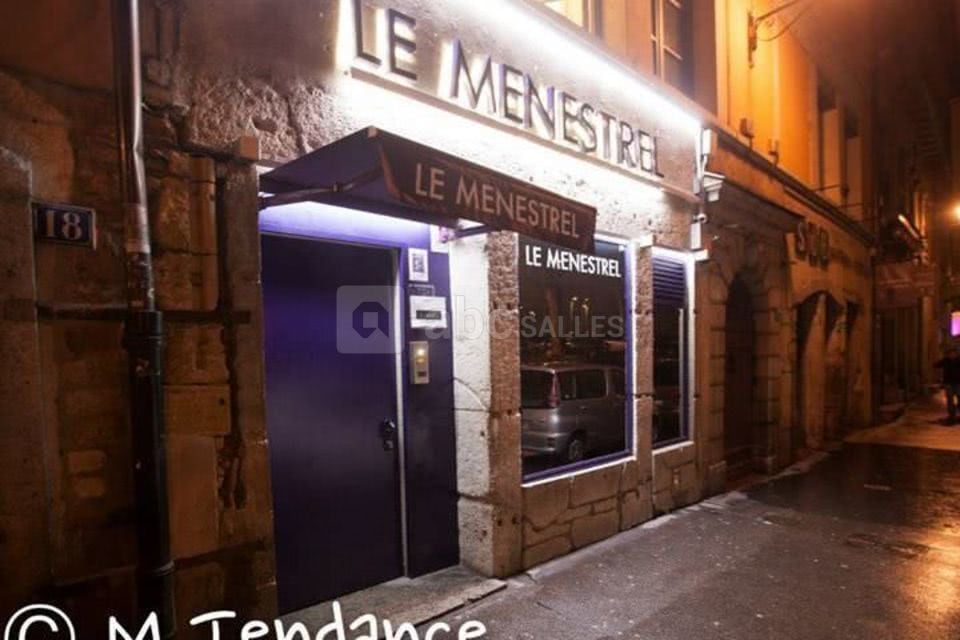 Le Menestrel commonly referred to as „MNSTRL“, you would think its a typo, is a well-known night club in Lyon. It is located in 17 quai Romain Rolland and it represents a real institution of the night, a place where party never stops. Whole nightclub was recently renovated and the interior now looks amazing with modern mirrors that decorate the walls, stylish furniture and large open space that is perfect for dancing. Bar now stretches all along the smaller room and it is decorated with beautiful LED lighting that gives it a warm upscale look. The Menestrel Club is open from Wednesday to Saturday 23.00 to 07:00, and it is located in Old Lyon close to the metro & parking which is always convenient. 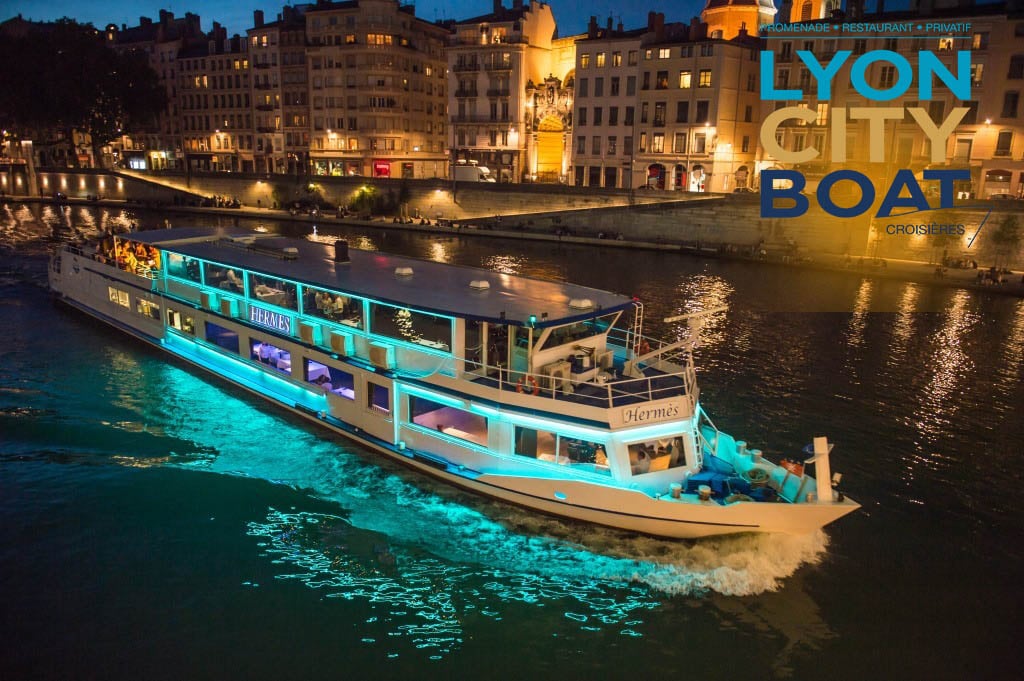 The Boat became a nightclub a few years ago when an Australian ship, launched the anchor overboard and the crew decided to stop over in Lyon with the intention to convert the population to Surf and Rock’n’Roll culture, it remained in the heart
of the city of Lyon facing the Hotel Dieu with its magnificent view of the Cathedral of Fourvière, ever since and it became a go to place for partying until early morning with great resident DJs and an exciting atmosphere. The Boat is truly an idyllic setting that will create unforgettable memories for you. It is a multi-functional place that has outdoor bars, finger food in the summer and a great view for you to enjoy while sipping a cocktail with your friends.

Most of Lyon’s gay scene is found in Vieux Lyon, on the presqu’isle bounded by Le Rhone and La Saone, and almost all gay points of interest are within an easy ten-minute walk of each other. Every June the city’s annual gay pride festival is held and on top of this there is a local gayr rugby team. Attracting attention is the lesbian & Gay Youth organic clothes customized with creative logos.

Click the button to discover venues and things to do at night in: Lyon 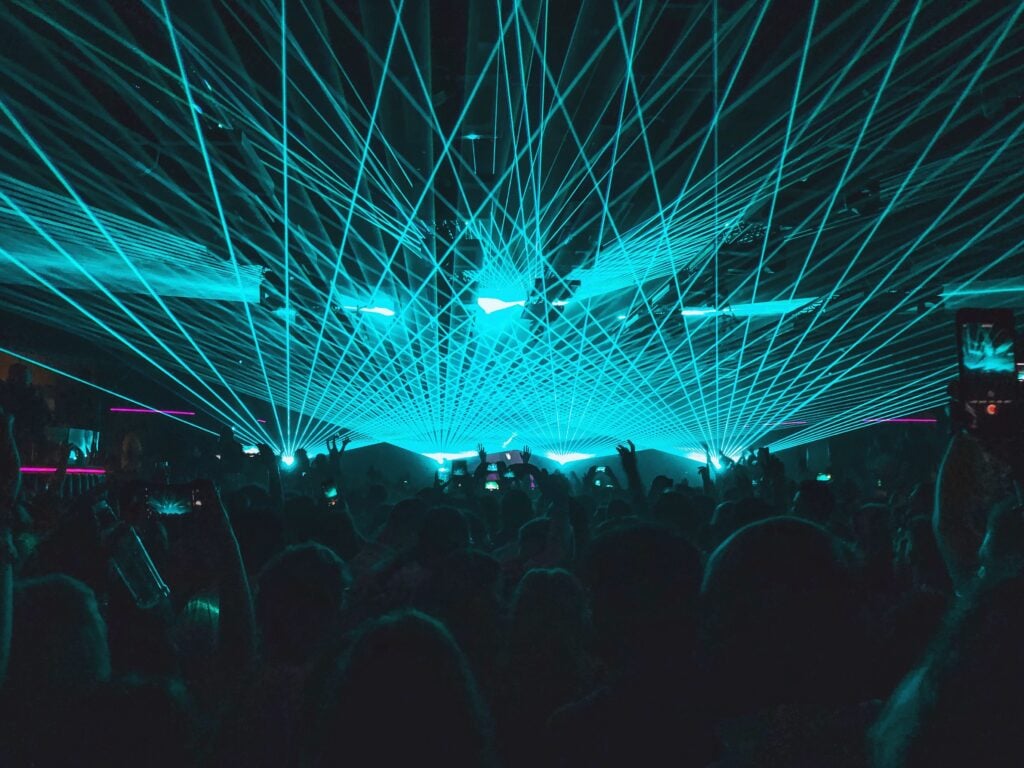 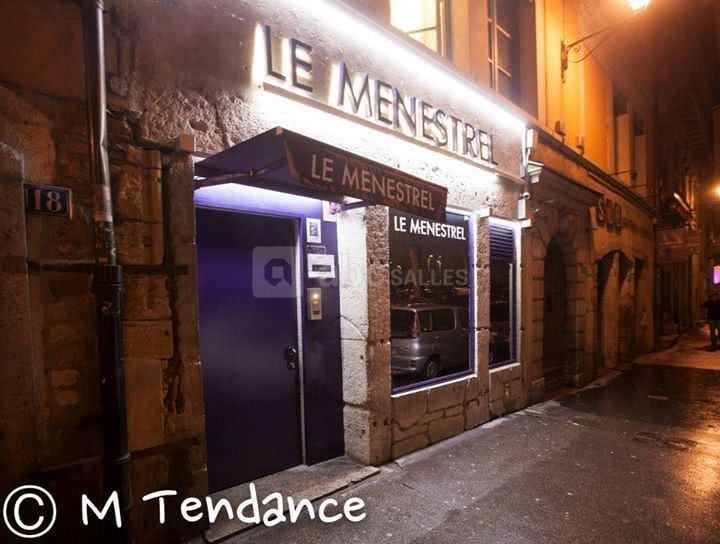