Are you on the lookout for the most poppin’ Gay and LGBTQ Clubs in
Mexico City?
Then we have you covered!

On this page, you’ll find the official shortlist of the best Gay and LGBTQ
Clubs in Mexico City. (More in-depth further below) 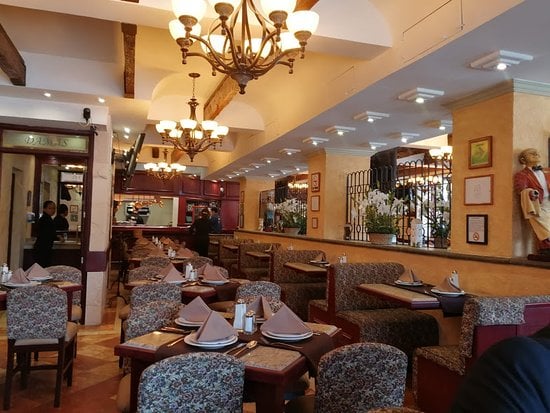 La Purísima could be the disco version of Marrakech. Before entering, a spectacular phrase framed in lights welcomes you with the only entry requirement: “Pare de Sufrir!!” (Stop suffering). The walls are black with crimson highlights and pictures that are far more pornographic than pure. There are also tables and armchairs along with a stage for the muscle-bound strippers to grind on. 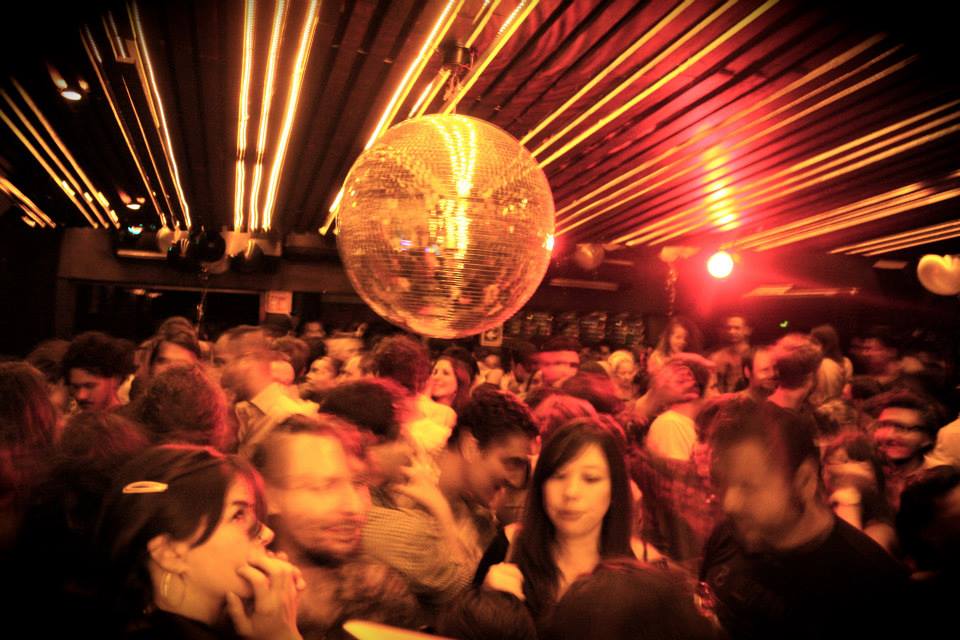 You are thirsting for a memorable night out! Leonor is the perfect destination for you. Leonor, an underground club hidden in the heart of Mexico City. Located in the middle of a busy street, you would never stop to think that the door to this place led to a location filled with great music and excellent drinks. Every weekend, this little place hosts epic nights of dancing, fun, and excess. The music depends on the DJ, but the most successful set lists are usually MJ, Madonna and top 40. Leonor is far and away one of the best nightclubs in the area.

Mexico City is the capital of extravagant and exciting gay clubs and bars of which throughout their history, have reflected the crazy nightlife of the city. With that in mind, we have found those spaces filled with individuals and dedicated to the gay community.
There are several unmissable gay clubs that you will find in Mexico. The LGBTQ community of Mexico City is mostly concentrated in the trendy neighborhood Zona Rosa to the Pink Zone. It also extends out into La Condesa and Roma and throughout the rest of the city. Since it is such a large community, there are many gay bars but choosing the right one to go to can be hectic. He is a list of the best gay clubs in Mexico: El Viena, Tom’s Leather Bar, Kinky Bar, Marrakech Salon, Lollipop, La Purísima, Híbrido, Baby, Sodome, Divina, Nicho Bears and Bars and Club Roshell.

Mexico city has an established number of gay clubs that one can go to. The environment is friendly with other people from the same gay community.

Click the button to discover venues and things to do at night in: Mexico City 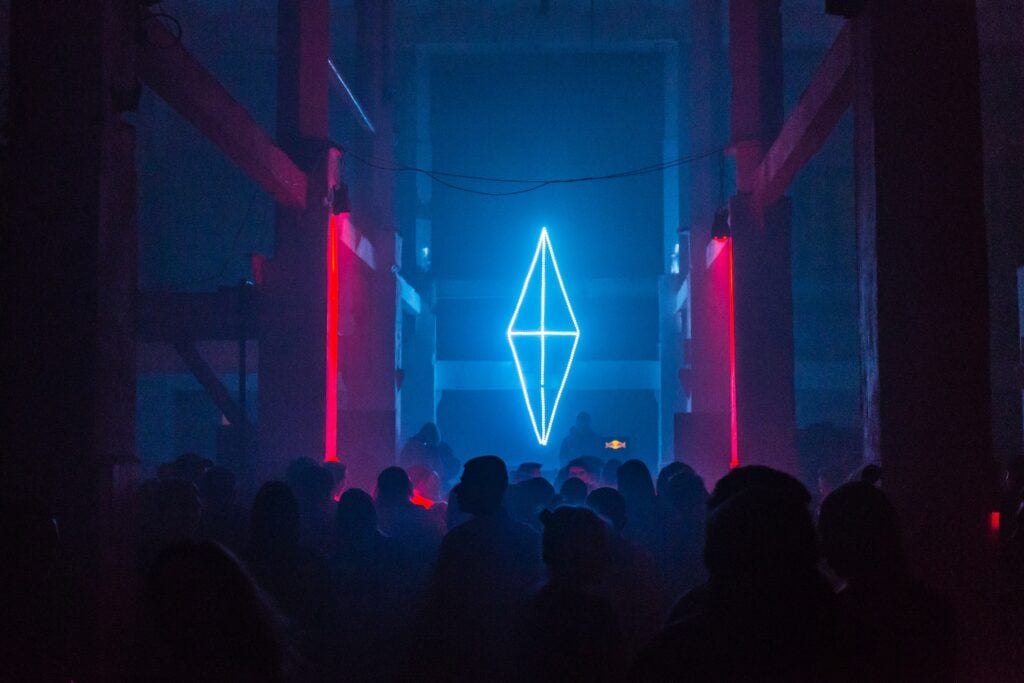