Gay and LGBTQ Clubs in Milan

Are you on the lookout for the most poppin’ Gay and LGBTQ Clubs in
Milan?
Then we have you covered!

On this page, you’ll find the official shortlist of the best Gay and LGBTQ
Clubs in Milan. (More in-depth further below)

Known as one of the world’s most fashionable and trendy gay capital  offering the LGBT clients different choices for gay and lesbian activities. Milano was the first Italian city in 2012 to register Civil Unions between persons of the same sex.

Although a little dingy Milan is designated gay hotspot and you are likely to find a couple of Milan’s most popular gay clubs.

During Pride Week the Pride Square of the city you will find the best  gay clubs to enjoy a night out in Milan during the entire year! In Milan you will find the most international and open-minded clubs. Gay and LGBT clubs in Milan exhibit neon lights, high quality cocktails, friendly staff, healthy food, good music every night with selected DJs making a friendly and Cool place to be. 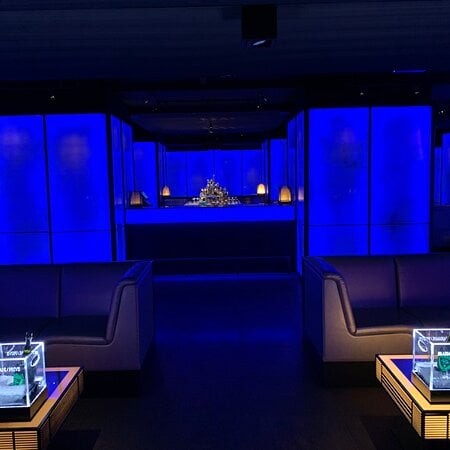 Armani Prive Milan is Its unique and elegant designing has been carried out under the direct supervision of Giorgio Armani; the founder of brand Armani. The interior features a blend of modern and traditional Italian furnishings incorporating bronze colours and illuminated walls with plenty of glass everywhere to give it a more flamboyant look. The ambience, interior, and lighting give it a peaceful, yet exciting feeling when you’re in a mood to dance a little bit. The songs played are usually the trendy and hit songs of that time and weekends are particularly important to look forward to if you’re into dancing, rather than drinking. Armani Prive has really created its own distinctive position among the partygoers of Milan and the whole world. The perks include a ladies night where free drinks are given to the ladies and the fun is combined with the intimacy of a member’s club.

Service is friendly in Gay and LGBT clubs especially on weekend nights when the place is packed with LGBT and straight people alike. It is no surprise that Milan is one of the most inclusive and gay-friendly cities in Italy.

Click the button to discover venues and things to do at night in: Milan 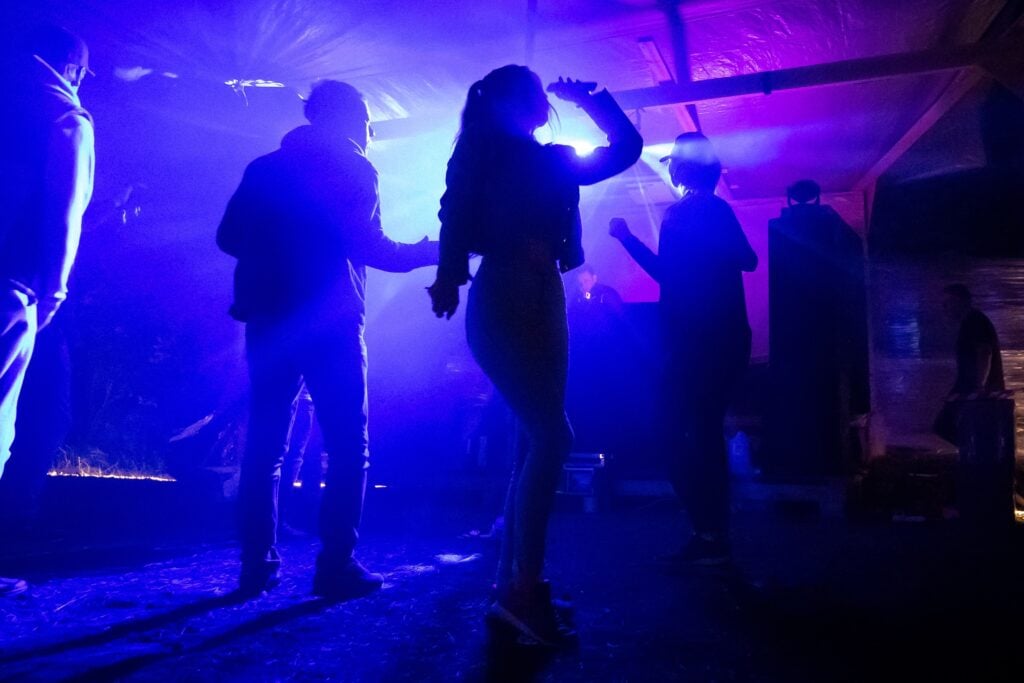 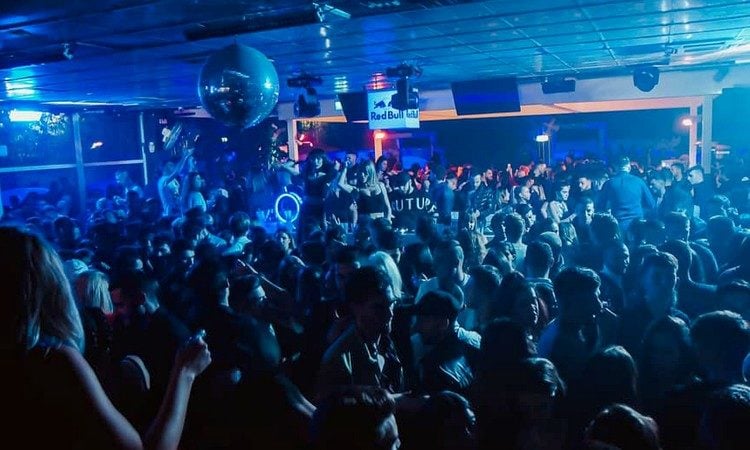